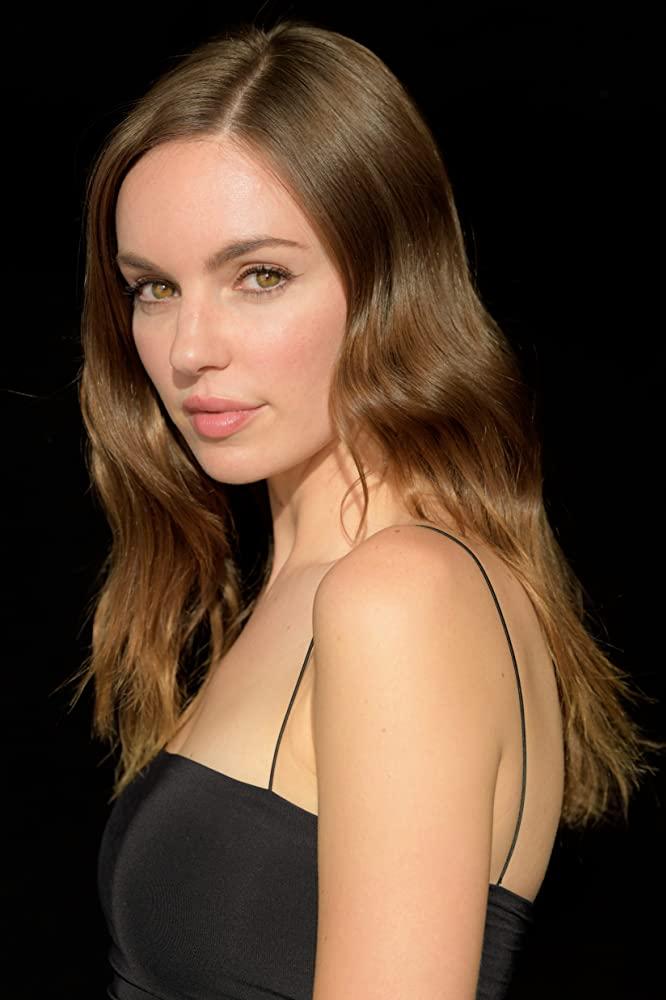 Who Is Michelle Mylett?

Renowned for her role as Katy on the comedy series Letterkenny, Michelle Mylett is a Canadian actress. Her first career out of high-school was as a cheerleader for the BC Lions of the Canadian Football League, and she made her film debut in 2013, in a Canadian horror-film, Antisocial.

Since then, she has appeared in films, such as The Drownsman, She Stoops to Conquer, Ascension, The Strain, Lost Girl, Kiss and Cry, The Curse of Buckout Road, and El Camino Christmas. She has also appeared in the television series Four in the Morning and Bad Blood. She has even appeared in an FMV video-game; The Complex.

Michelle Mylett is 31 years old, as of 2020. She was born on 4th January 1989 in Ladysmith, Canada.  Michelle grew up alongside her siblings; Mikayla Mary Mylett and Patrick Mylett. She is currently in a relationship with her boyfriend, Jesse Antler.

Written and directed by Jared Keeso and Jacob Tierney, Letterkenny is a Canadian television sitcom starring Jared Keeso, Nathan Dales, Michelle Mylett, and K. Trevor Wilson. It began as a web-series on YouTube with the name, Letterkenny Problems, and was adapted as a television series by Crave in 2015. It was released in February 2016 and aired on The Comedy Network as well.

In 2017, the series won the award for the Best Comedy Series at the 5th Canadian Screen Awards. Later that year, the series got renewed for 40 new episodes – its 8th season aired on Crave on 25th December 2019.

Letterkenny is premiered on Hulu in the United States, and in May 2019, it was announced that Hulu had procured exclusive rights to the series and future episodes in the United States – and that Season 7 would premiere on the platform as a Hulu Original on 14th October 2019.

Letterkenny is based in a small rural community in Canada of the same name and focuses on siblings Wayne and Katy, who manage a small farm and produce crops with the assistance of Wayne’s friends, Daryl and Squirrely Dan. It also focuses on two best friends who are involved in a romantic relationship with Katy, Reilly and Jonesy.

Letterkenny revolves around the lives of the residents of the town; the farmers, the resident ice-hockey team, the minister, the drug-addicts, the natives, the resident Mennonites and Québécois. Most episodes begin with the text; “There are 5000 people in Letterkenny. These are their problems.”

Plots often orbit around Wayne preserving his reputation as “the toughest guy in Letterkenny”, the exploits of the seldom triumphant resident ice-hockey team, Wayne’s strategies to break-up Katy’s relationships with men he hates, the drug-addicts’ schemes to scam the residents, and Wayne’s romantic relationships after his high-school girlfriend cheats on him.

What Career Breakthrough Did Michelle Mylett Make From “Letter Kenny”?

Michelle Mylett made her debut as an actress in the Canadian horror-film, Antisocial, as the character, Sam Reznor. Since then, she has performed in several films and television series. However, she made her career breakthrough as Katy in the Canadian sitcom, Letterkenny, which was first released on 7th February 2016.

In the following year, she appeared in television series, such as Four in the Morning, alongside Lola Tash, Daniel Maslany, and Mazin Elsadig. In 2017, she performed as Sophie in the Canadian crime-drama television series, Bad Blood. She depicted her role alongside Anthony LaPaglia, Kim Coates, and Paul Sorvino, during the first season of the show.

How Much Does Michelle Mylett Earn?

She is also a social-media influencer with almost 53.5K followers on Twitter and 248K followers on Instagram. Hence, she’s clearly obtaining brand-deals and sponsorships! According to Influencer Marketing Hub, Michelle Mylett can earn between $597.75 to $996.25 per sponsored Instagram post, while her engagement rate is almost 6.67%.