Renowned for being the author of Daily Devotional, Joyce Meyer is an American author, speaker, and president of Joyce Meyer Ministries, headquartered near the St. Louis district of Fenton, Missouri. Over the years, Joyce Meyer has become one of the most prominent Bible instructors in the world, and a New York Times best-selling author. 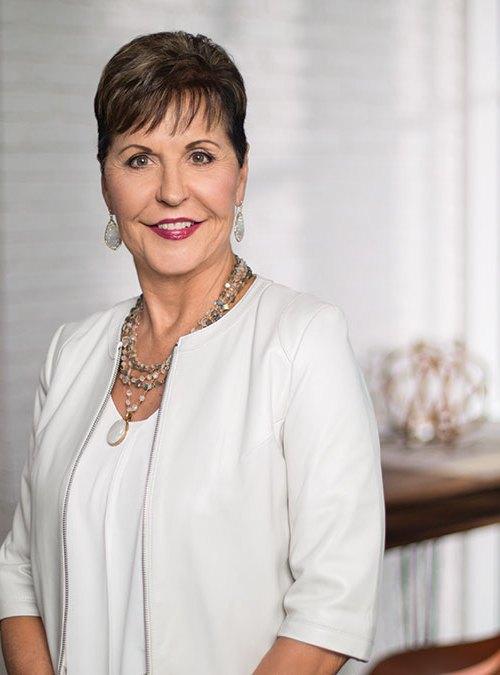 Joyce’s books have aided millions of people around the world to find faith and restoration through Christianity. She has become eminent amongst the community due to her honest communication flair, sharing her personal experiences with the audience so that they may implement the same in their lives.

Joyce Meyer has authored over 100 books, which has distributed over 65,000,000 copies worldwide in over 100 languages. Her programs, Enjoying Everyday Life and Everyday Answers With Joyce Meyer, are viewed by an audience around the world through television, radio, and the internet. Joyce Meyer hosts seminar all across America and internationally, and her organization, Joyce Meyer Ministries has offices in nine countries.

Joyce Meyer was born on 4th June 1943 to Pauline Joyce Hutchison, in St. Louis, Missouri. When she was young, her father went into the army to fight in World War II, and Joyce has stated in many interviews that he began sexually abusing her upon return.

She graduated from O’Fallon Technical High School, St. Louis, and married a part-time car salesman a few months after that.

After five years of marriage, Joyce Meyer and her first husband got divorced as she states that he would often cheat on her and forced her to steal money from her employer, which they used for a vacation to California.

After the separation, he would often lurk around bars where she met Dave Meyer, an engineering draftsman – whom she married on 7th January 1967. As of now, she is also a mother with 4 children.

Although Joyce has been criticized by some for having an extravagant lifestyle, she has responded to these claims by stating; “You can be a businessman here in St. Louis, and people think the more you have, the more wonderful it is… but if you’re a preacher, then all of a sudden it becomes a problem”. Furthermore, she has commented that she doesn’t have to defend her expenditures – stating; “… there’s no need for us to apologize for being blessed”.

In 2011, the chief of security at Joyce Meyer Ministries, Christopher Coleman, was prosecuted for three first-degree murders of his wife, Sheri Coleman, and sons, for which he was found guilty of.

As a result, the family of the victims sued Joyce Ministries for Meyer’s inattention as the CEO. According to the lawsuit, Joyce Meyer should have warned Sheri Coleman after the doubt that Christopher Coleman was mailing intimidating letters to his family. However, this lawsuit was discharged by Circuit Judge Richard Aguirre in 2013.